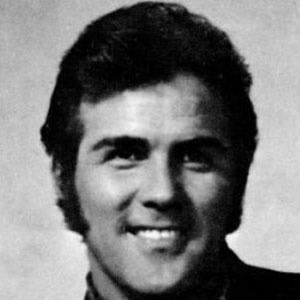 Known as Mr. Country Rock, Craddock was a rockabilly and country singer who had a string of #1 hits in the 1970s like "Rub It In" and "Ruby Baby."

After signing on with Columbia Records, he found himself promoted as a rockabilly and teen idol singer in the vein of Elvis.

He staged a comeback in the early 1970s, this time as a country singer with Cartwheel Records; he landed his first five singles in the top ten of the country charts. The single "Rub It In" also made a crossover stop on the pop charts top twenty.

He was born in Greensboro, North Carolina and learned guitar from his older brother.

One of his earliest influences, as well as the musician he tried to emulate, was Hank Williams.

Billy 'Crash' Craddock Is A Member Of