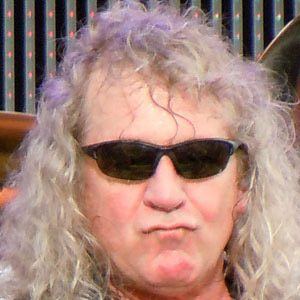 He joined Kansas in the mid-1980s, right before the band released its tenth album, Power.

He and several of his Kansas band mates started a side music project called Native Window.

He served as a music manager for 3 Story Fall, a band established by his son.

He and rock drummer Phil Ehart were both members of Kansas.

Billy Greer Is A Member Of