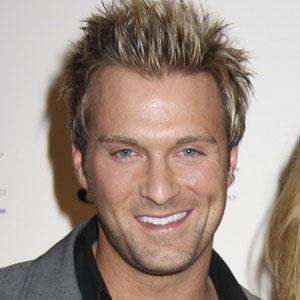 Fitness expert, Chippendales dancer and television personality who has been featured on the pages of magazines like People and US Weekly. He has also been a contestant on reality shows like ABC's True Beauty and Dating in the Dark.

He grew up in Lewsiton, Idaho and appeared in Coca-Cola commercials as a child. In 1998, he opened up a General Nutrition Center, becoming the youngest owner of a GNC store in the company's history.

He placed in the top ten in the Sexiest Bachelor in America pageant on Fox.

His parents' names are Bill and Dixie.

He appeared as a guest on The Ellen Degeneres Show in February 2011.

Billy Jeffrey Is A Member Of