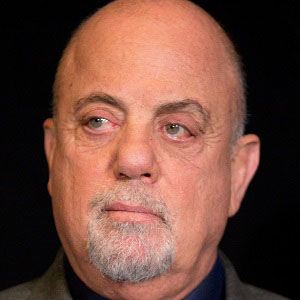 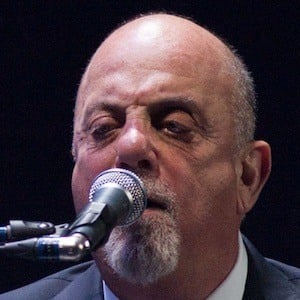 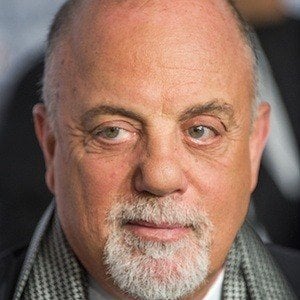 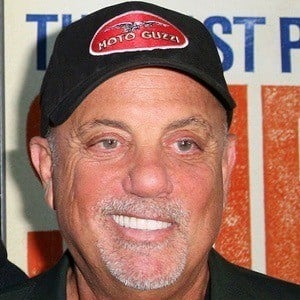 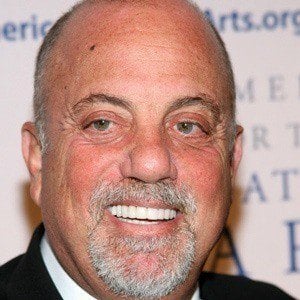 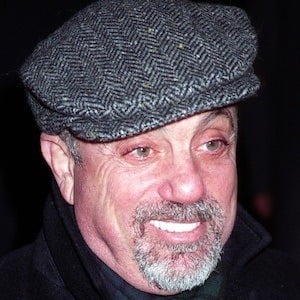 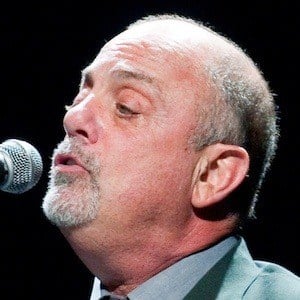 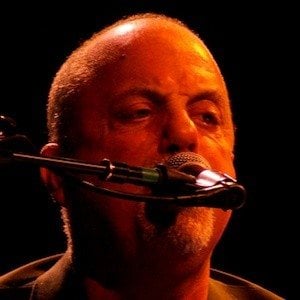 Grammy Award-winning singer-songwriter and pianist who gained fame for his song "Piano Man" and became the third best-selling solo artist in the United States.

He learned boxing to defend himself from bullies, and won 22 bouts in the amateur Golden Gloves circuit. He played the piano at bars to help support his mother while in high school.

In 1994, he went on the Face to Face tour with Elton John, however they later had a public spat because of critical comments Elton made about Joel.