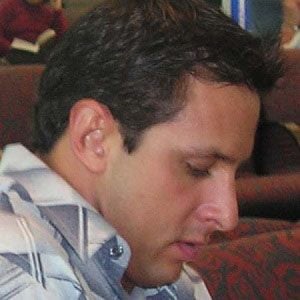 Professional wrestler known to WCW fans as a member of the stables Raven's Flock, Filthy Animals and The New Blood. Following the creation of the WCW/ECW Alliance, he won the Cruiserweight Championship four times.

He was born in Allentown and was trained by Afa Anoa'i of Wild Samoans fame.

He began appearing as himself on the YouTube series The JBL and Cole Show in 2014.

His birth name is Peter Alan Gruner, Jr. He was married to former WWE Diva Torrie Wilson from 2003 to 2008.

Billy Kidman Is A Member Of