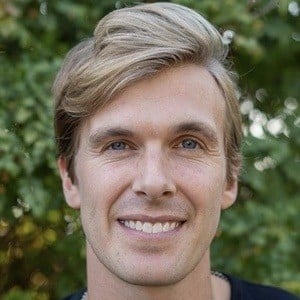 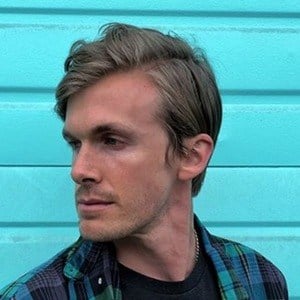 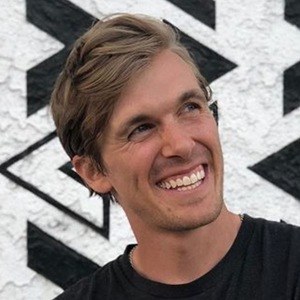 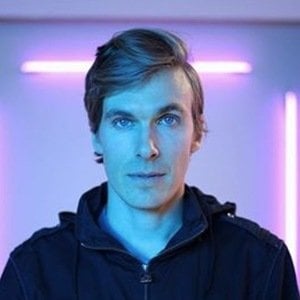 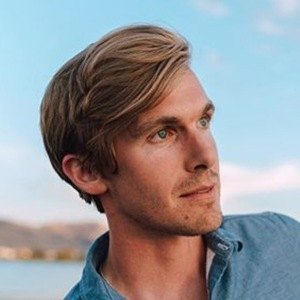 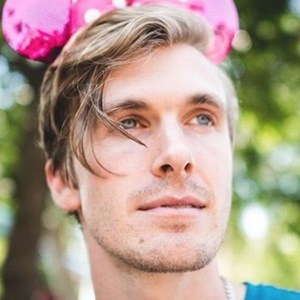 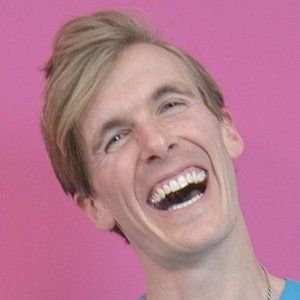 Comedian, model, and social media star who is known for posting a mix of humorous content and other lifestyle pictures in mountains and deserts on his social platforms. He has over 3.1 million fans on his mannbilly TikTok account and also has a significant following on Snapchat.

Before his endeavor into comedy, he was a professional skier who focused on half pipe competitions. He is also known for graduating with a degree in Mechanical Engineering.

He was born and raised in Reno Nevada. Several of his comedy videos feature his brother.

He posted a picture with Nochtli Peralta Alvarez and Lauren Yong to his Instagram in July of 2017.

Billy Mann Is A Member Of