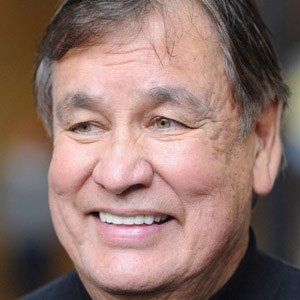 Native American Olympian known for winning gold in the 10,000-meter race in the 1964 Tokyo Olympics, becoming the only American to win the event.

He overcame his impoverished childhood to win a cross-country scholarship to the University of Kansas.

He was the second Native American in history to win an Olympic gold medal.

He is a member of the United States Olympic Hall of Fame, which is also the case for Shannon Miller.

Billy Mills Is A Member Of