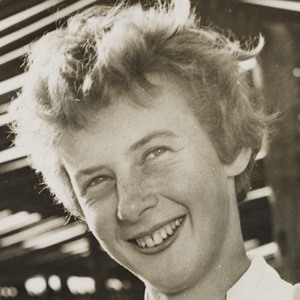 Australian runner who won 4 Olympic gold medals, three of them in Melbourne in 1956 and one in Tokyo in 1964.

She was only 18 when she entered the 1956 Summer Olympics.

She was born alongside a twin sister named Marie in Sydney, Australia.

Betty Cuthbert Is A Member Of