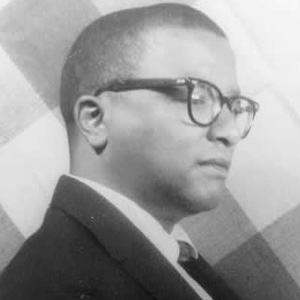 Jazz artist known for this three-decade collaboration with Duke Ellington.

He studied piano in grade school and worked odd jobs so that he could purchase his own piano.

He spent most of his life in Ellington's shadow, but jazz aficionados regarded his compositions Lush Life, Take the "A" Train, and Chelsea Bridge as classics.

He spent most of his childhood with his grandparents because of his father's problems with alcohol. His grandmother cultivated a great love for music within him, and he spent most of his time playing hymns on her piano and listening to records on her Victrola record player.

His work with Ellington on 1959's Anatomy of a Murder, directed by Otto Preminger and starring James Stewart, was heralded for its non-diegetic music.

Billy Strayhorn Is A Member Of