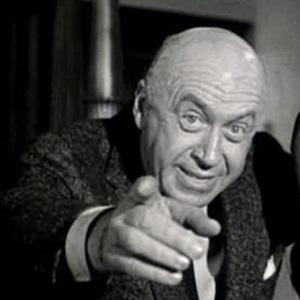 Academy Award-nominated director of such films as Anatomy of a Murder, The Cardinal, Exodus, and Laura. Many of his movies dealt with controversial subject matter; he also became known for film noir pieces and screen adaptations of literary works.

While training to be an actor, he appeased his father by studying law at the University of Vienna.

In 1935, he left Austria to work for the Fox studios in Los Angeles, California.

He was born in the Austro-Hungarian Empire to a Jewish Attorney General father. He married Marion Mill in 1932, Mary Gardner in 1951, and Hope Bryce in 1971.

He produced Fallen Angel, a film that starred Alice Faye.

Otto Preminger Is A Member Of