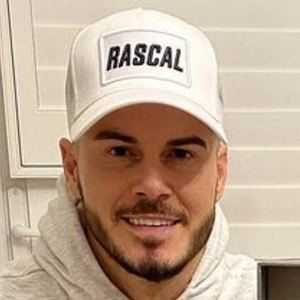 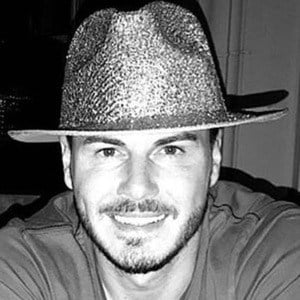 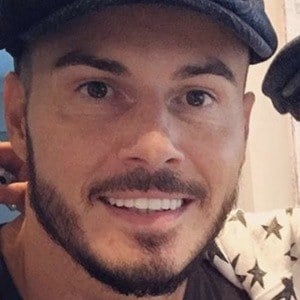 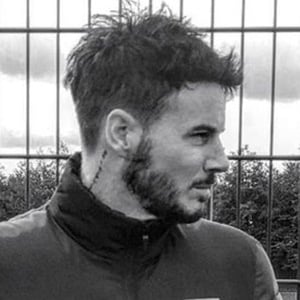 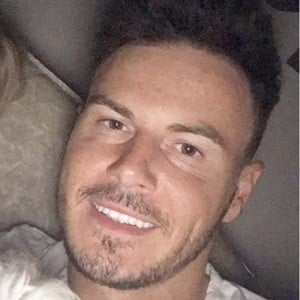 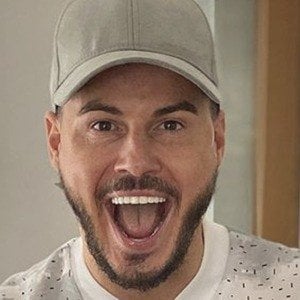 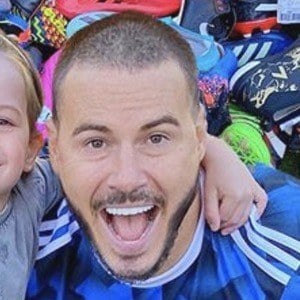 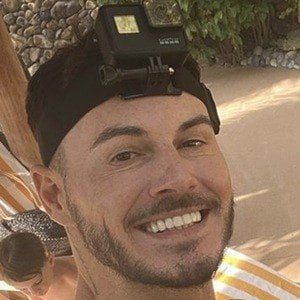 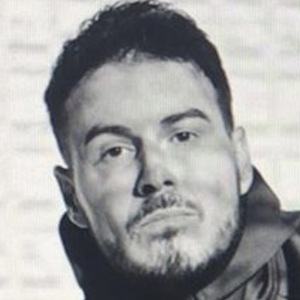 Freestyle soccer footballer who began performing tricks professionally in 2003 on television networks like Nickelodeon, BBC and Sky Sports. He has played traditional soccer for clubs like Enfield FC. He also runs the channel f2freestylers with Jeremy Lynch.

He was born in London, where he became part of a network with fellow young freestyle footballers.

He reached the semi-final of the Nike freestyle competition held at London Earl's Court in 2003, beating out nearly 6,000 participants.

His father played professional soccer for Tottenham Hotspur. He married Katie Wingrove and he and Katie have three children named Amelie, Roman, and Dustie.

He appeared with Wayne Rooney in a promotion for Coca-Cola in the mid-2000's.

Billy Wingrove Is A Member Of