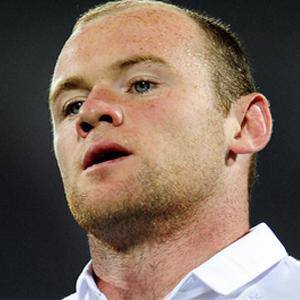 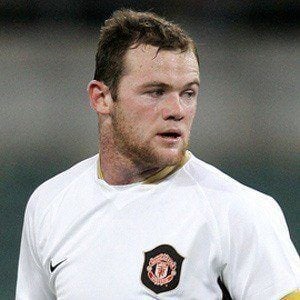 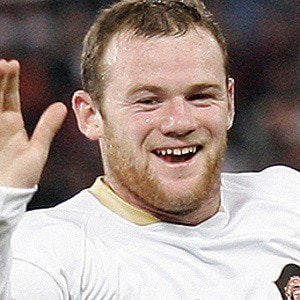 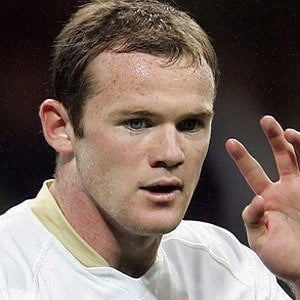 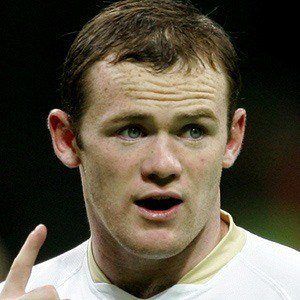 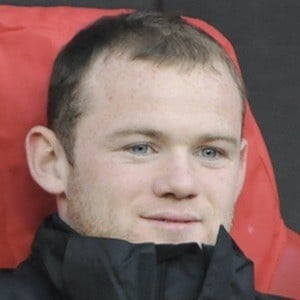 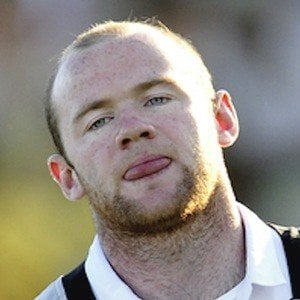 Star forward who became one of Manchester United's all-time top scorers and led the club to five Premier League titles between 2007 and 2013. He announced his retirement in January 2021 and transitioned to a full-time manager role with Derby County after previously serving as the team's player-manager.

He played for the youth team of Everton when he was nine; he later made his senior debut with them from 2002 until 2004.

He became the youngest player to represent England when he made his senior international debut in 2003. He was named PFA Players' Player of the Year and the FWA Footballer of the Year in 2010.

Half a decade into his career with Manchester United, he became the third highest-paid soccer player in the world behind Lionel Messi and Cristiano Ronaldo.

Wayne Rooney Is A Member Of