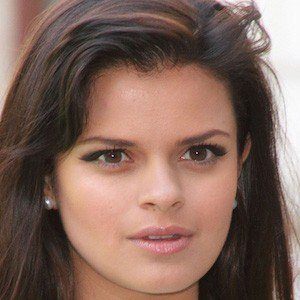 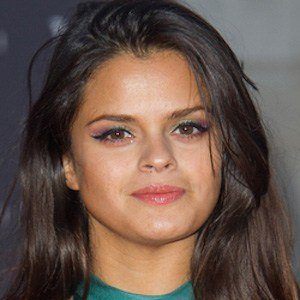 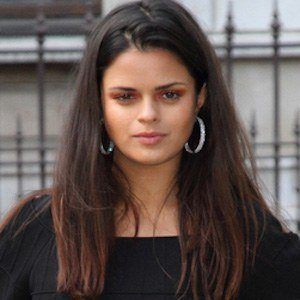 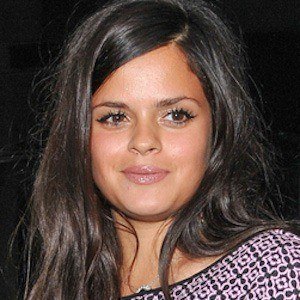 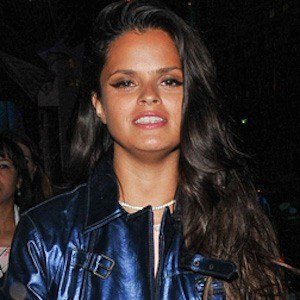 Born Bipasha Ling, she is a blogger, DJ, model and television presenter whose blog is titled BipLing. As a model. she had signed with Storm Models and became the face of two major fashion campaigns. She also became the face of Forever 21.

She was doing her foundation course as a Fine Arts student in Central Saint Martins when she started blogging in 2008.

She was commissioned by Topshop to create illustrations during London Fashion Week.

She is half Bengali as her mother Tanya was born in Calcutta. Her father William owned the Fashion Illustration Gallery. She has a younger sister.

Bip Ling Is A Member Of