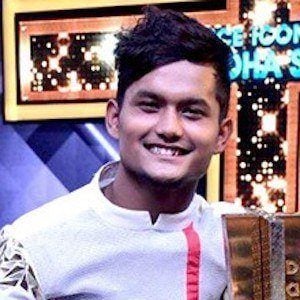 Dancer and television contestant who is known for posting a variety of dancing related content.

He is known for winning multiple competitions and awards for his dancing including DancePlus3 and The Ultimate Dance Championships 2017.

He was born and raised in Assam, India.

He posted a picture with Terence Lewis at the Savory Suites Hotel for the Birstyle Champions.

Bir Radha Sherpa Is A Member Of