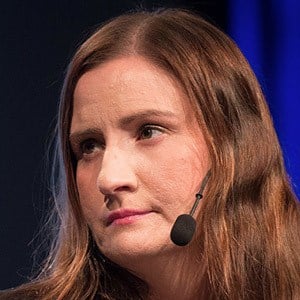 Swedish politician who served as Minister for European Union Affairs from February 2010 to October 2013.

She studied political science and international relations at Stockholm University, graduating in 1997.

In 2003 she founded the feminist network Felira.

She is married to Mark Klamberg, a lecturer of international law at Stockholm University. They have children Olivia and Stella.

She served as EU Minister under Fredrik Reinfeldt.

Birgitta Ohlsson Is A Member Of