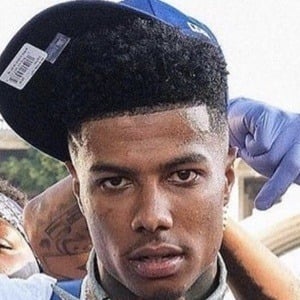 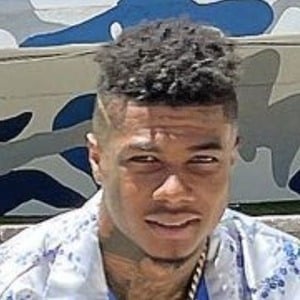 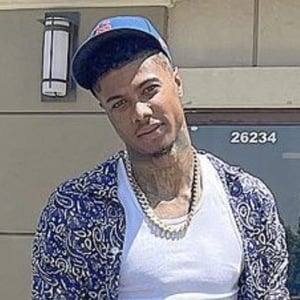 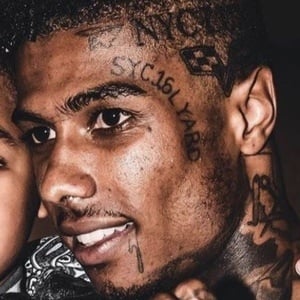 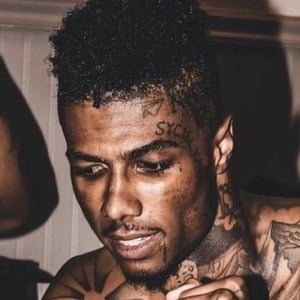 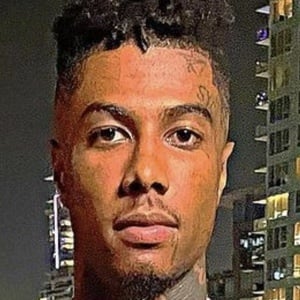 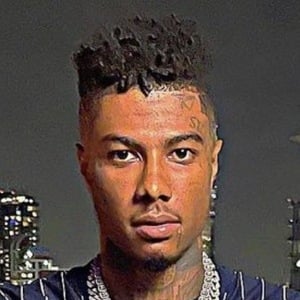 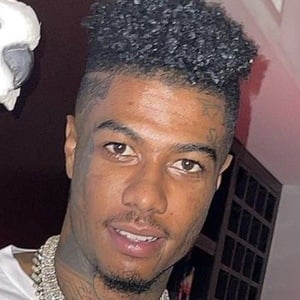 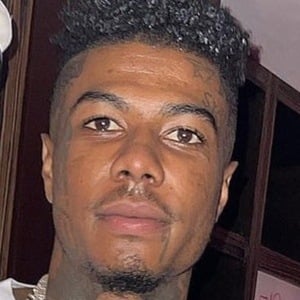 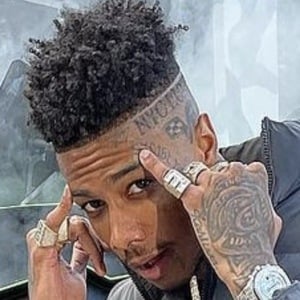 Controversial rapper with top hits such as ""Freak Bitch" and "deadlocs." He released an EP called Two Coccy and premiered songs called "Thotiana" and "Next Big Thing" on WorldStarHipHop.

He briefly played college football at Fayetteville State University in North Carolina. He returned to California and worked at an office supply store in San Francisco before heading back down to Los Angeles.

He is a native of Los Angeles, California. His real name is Jonathan Porter. He has a sister named Kali and he has a son named Javaughn with Jaidyn Alexis.

His song "Deadlocs" was featured on "The #Leakshow 10" playlist along with Roddy Ricch's "Die Young."

Blueface Is A Member Of