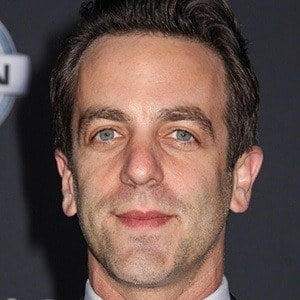 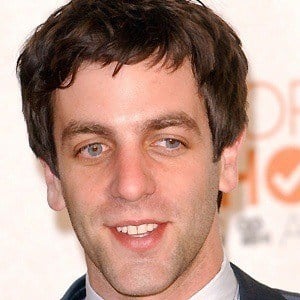 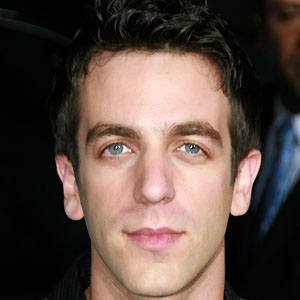 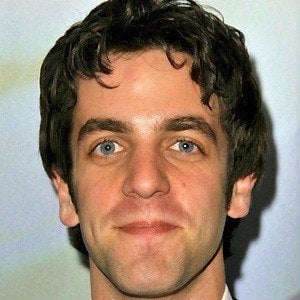 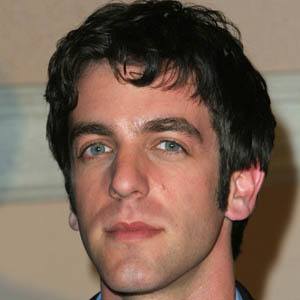 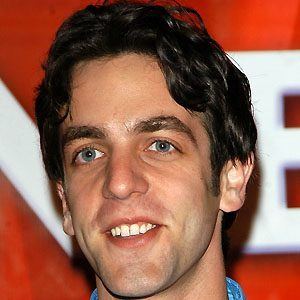 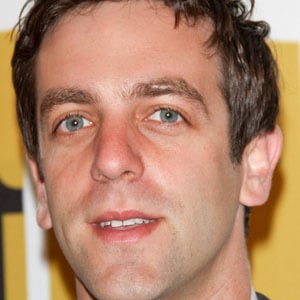 Indie actor best known for playing Ryan Howard on the comedy television series The Office. He also served as a writer, producer and director for the show. His film credits include Inglourious Basterds and Saving Mr. Banks.

Born Benjamin Joseph Manley Novak, he was high school classmates with his future The Office co-star John Krasinski. He worked with Ashton Kutcher on the reality show Punk'd.

He was included in a 2003 list of ten comedians to watch for in the upcoming year by Variety.

His parents are named Linda Manaly and William Novak. He has two brothers named Jesse and Lev. He had an on-and-off relationship with his Office co-star Mindy Kaling.

He appeared in the 2006 movie Unaccompanied Minors, starring Wilmer Valderrama.