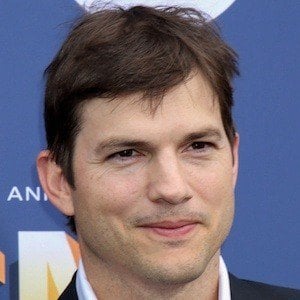 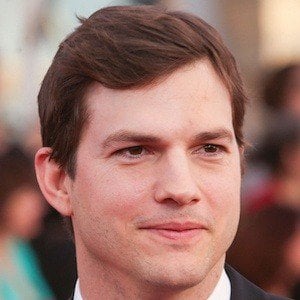 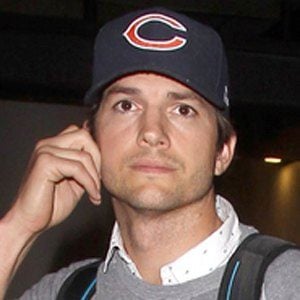 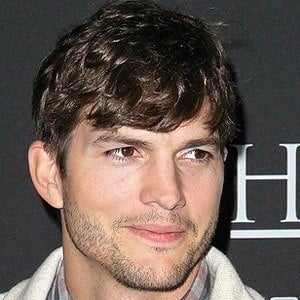 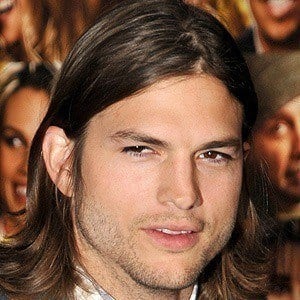 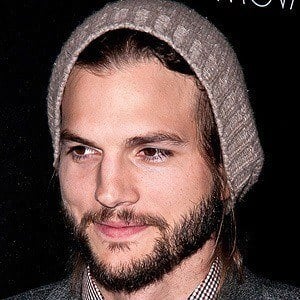 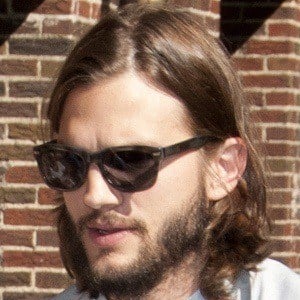 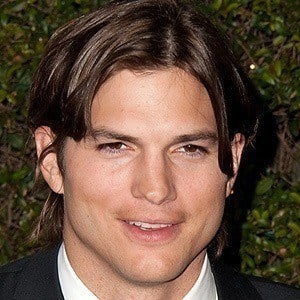 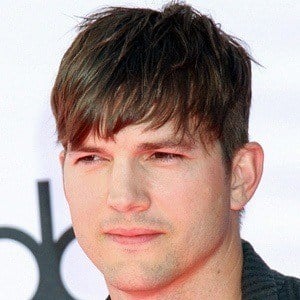 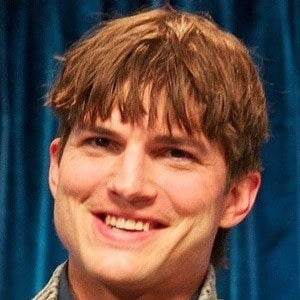 First gained recognition for his role as Michael Kelso on Fox's That '70s Show. His success on the series earned him leading roles in such films as Jobs, Spread, The Butterfly Effect, and Dude, Where's My Car?

He considered saving his brother's life with a heart transplant by committing suicide when he was 13, but his father talked him out of it. During his senior year in high school, he was arrested and convicted of burglary.

He created the show Punk'd, where he would play pranks on celebrities, in the 2000s and took over for Charlie Sheen on Two and a Half Men in 2011.

He married Demi Moore in 2005, and the couple split in 2011. He and Mila Kunis have a daughter named Wyatt and a son named Dimitri.

He became famous for his work on That '70s Show alongside Topher Grace.