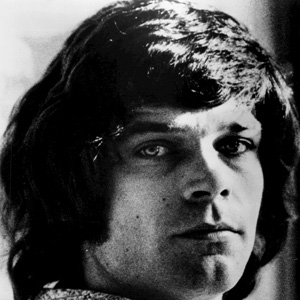 Grammy Award-winning country and pop singer who released many top hits, including "Hooked on a Feeling" and "Happy Man."

Thomas sang with his church choir as a teenager. He formed his first band, The Traits and the Triumphs, with his high school friends.

He married his girlfriend Gloria Thomas in 1968 and has three children.

He worked with Ray Charles on the 1984 single, "Rock and Roll Shoes."

BJ Thomas Is A Member Of