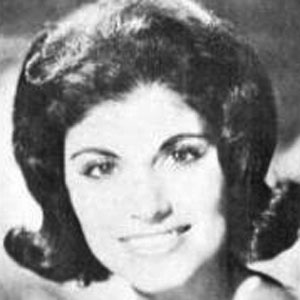 American country singer who was popular in the 1960s for songs like "Roll Out the Red Carpet" and "Honky Tonk Heartache."

She was born the fourth of five children and appeared early in her career on television programs like Buck Owens' Ranch.

She was named the Top New Female Vocalist at the Academy of Country Music Awards in 1965.

She was married three times and had two sons with her first husband, Robert W. Willard.

Her vocals have often been compared to that of Wanda Jackson.

Kay Adams Is A Member Of