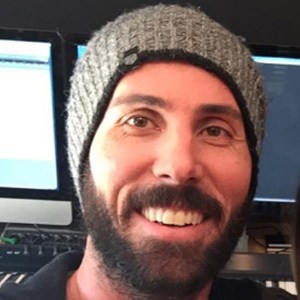 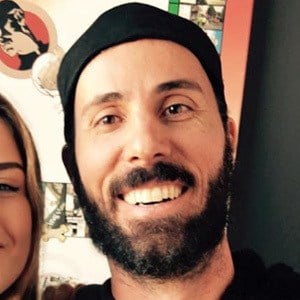 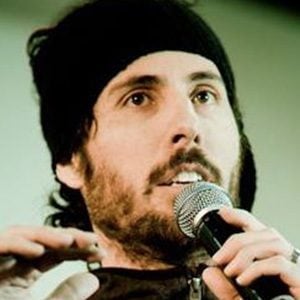 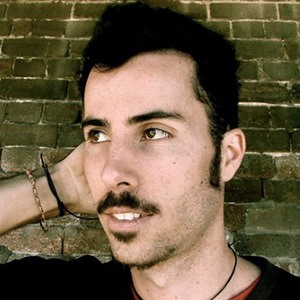 Australian composer, musician, and producer known as MOOG, whose music has been featured in short films and global advertising campaigns for brands such as McDonald's, Visa, BMW, Ford, The National Geographic channel and more.

He double majored in composition and music technology at the Conservatorium of Music and Berklee College.

His albums Kei To The City and Chasing Midnight both landed at #1 in Australia and made it into the top 10 in charts worldwide. He has hosted the online car modification show Mighty Car Mods, which has been Australia's number one online DIY automotive show.

He came from a musically inclined background. He started playing the keyboard when he was just 5 years old and rearranged the notes of "Mary Had A Little Lamb." He took up piano lessons on his 8th birthday.

He shares a birthday with Queen frontman Freddie Mercury.

Blair Joscelyne Is A Member Of