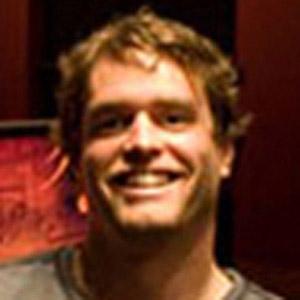 At the start of his music career, working under the professional name of "Lioz," he created electronically-composed demos.

Two of his trailer music compilation albums, SkyWorld and Archangel, made the iTunes Top 10 Soundtracks list.

He was born in Trondheim, Norway. Throughout his career, he collaborated with fellow composer Nick Phoenix; the two co-founded Two Steps from Hell.

At a 2014 concert in Romania, his music was featured along with that of renowned film composer Hans Zimmer.

Thomas Bergersen Is A Member Of