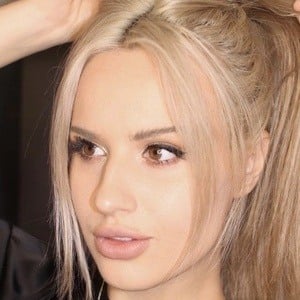 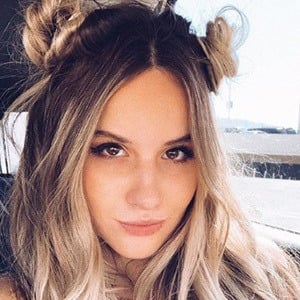 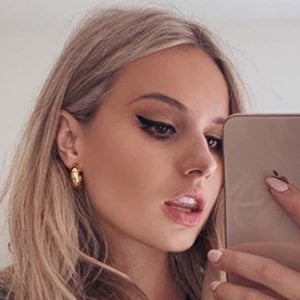 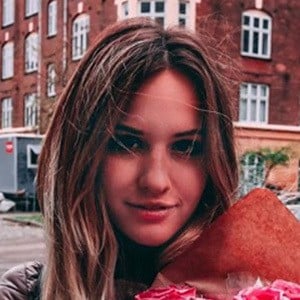 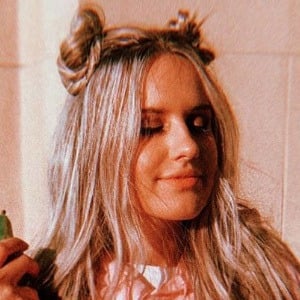 Bulgarian YouTube star whose vlogs, challenges, and "I Tried Eating Like...." videos have amassed her 700,000 subscribers and 51 million overall views.

Her first video was posted on December 19, 2017, and was a vlog titled "Don't Put All Your Eggs In One Basket."

In October 2019, she featured Mia Maples in a wedding dress shopping video that has earned over 500,000 views.

In July 2018 she and Demi Donnelly made a video together where they only lived off Poundland Products for 24 hours.

Blair Walnuts Is A Member Of