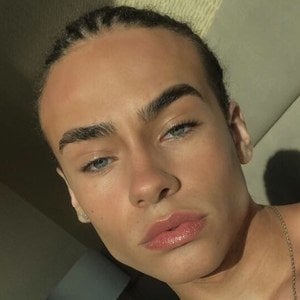 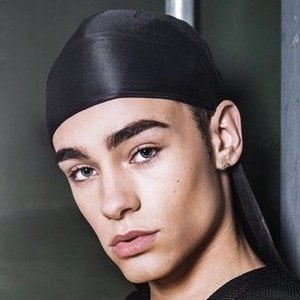 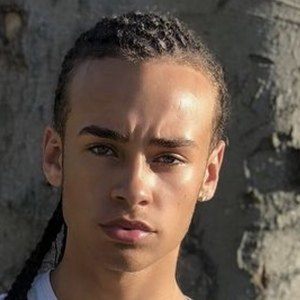 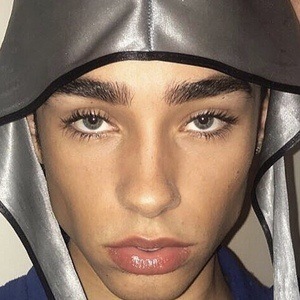 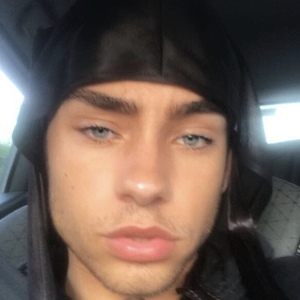 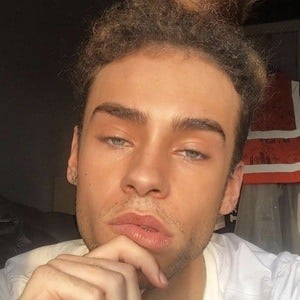 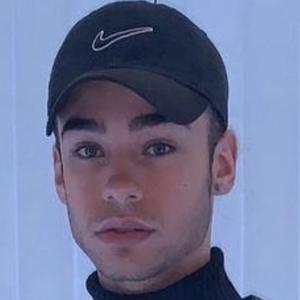 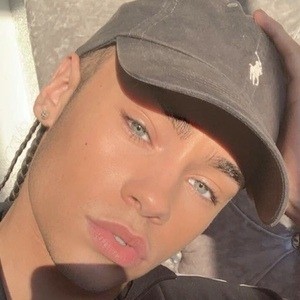 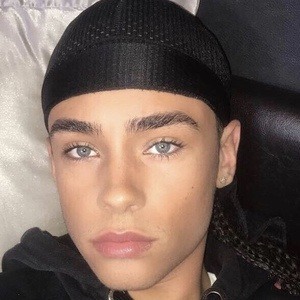 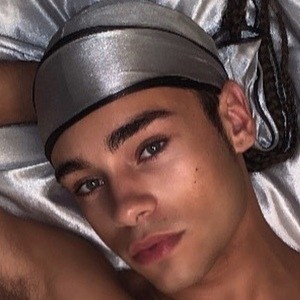 One of five members of the boy band United Vibe that competed on the fall 2018 season of The X Factor (UK).

He was a student at St Benedict Catholic Academy. He performed in school productions and was part of his local city's production of Oliver in 2013.

He released a first original single through iTunes in 2016 which was titled "Forever."

He is from Derby, England.

He auditioned as a solo artist on The X Factor with a rendition of Enrique Iglesias' "Baliando."

Blaise Duncan Is A Member Of