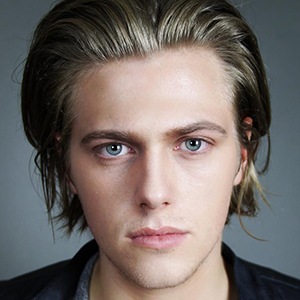 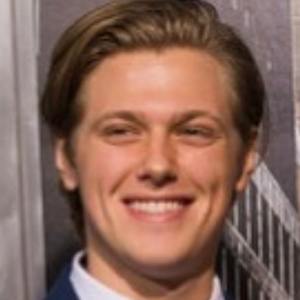 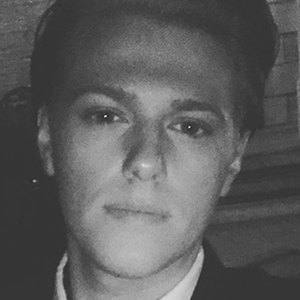 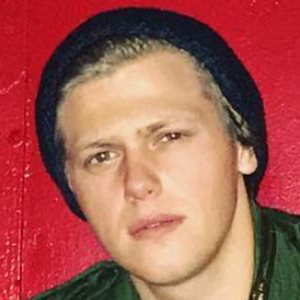 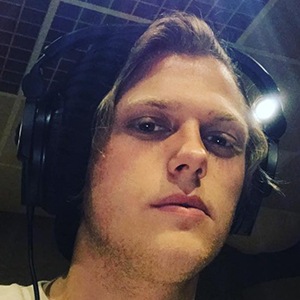 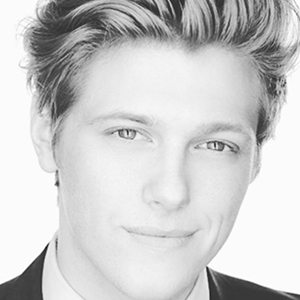 With a passion for acting at a young age, he began by taking classes until he was cast in his first credited role in the 2012 television series Necessary Roughness.

He had a role in the 2017 film Geostorm alongside Gerard Butler.

He was born and raised in New Orleans before moving to Los Angeles to pursue a career in film and television.

As a cast member in the highly anticipated sequel, Pitch Perfect 2, he starred alongside other celebrities including Anna Kendrick, Rebel Wilson, and Hailee Steinfeld.

Blake Burt Is A Member Of