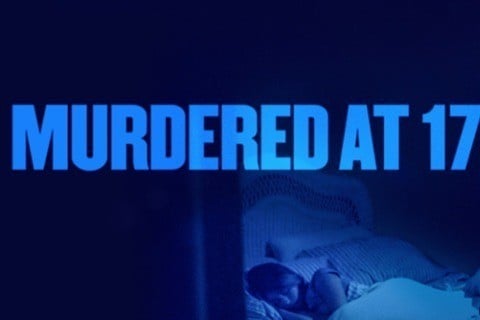 After suffering from a head injury during a cheerleading stunt, 17-year-old Brooke Emerson suffers from a disorder which causes violent rages. When her best friend is murdered, she leans on a new guy in her life for support, but he may be the one who is also framing her for the murder.

The film was shot in Ottawa, Ontario, Canada. It was directed by Curtis Crawford.