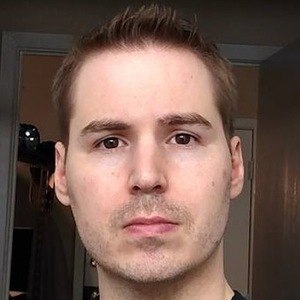 His most popular video is his Kingdom of the Sky trailer and is, incidentally, the first video on his channel.

In addition to playing Minecraft, he has also played The Wolf Among Us, Ark: Survival Evolved, and and Counter Strike on his channel.

He hails from Massachusetts. He has a brother and frequently posts pictures of his and his family's cats.

Blame The Controller Is A Member Of