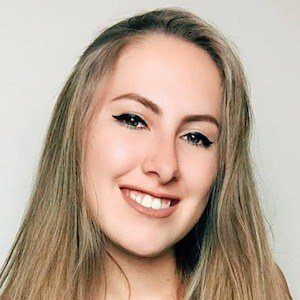 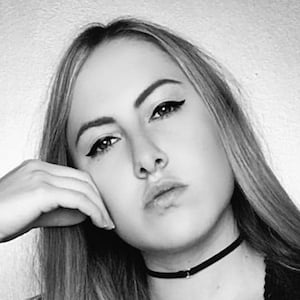 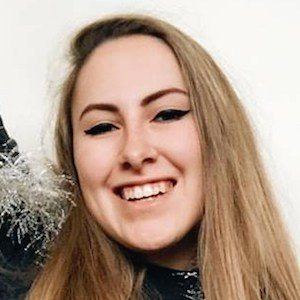 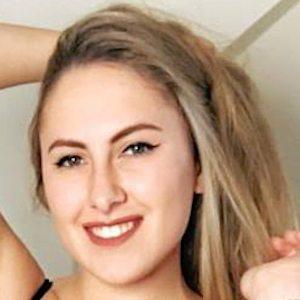 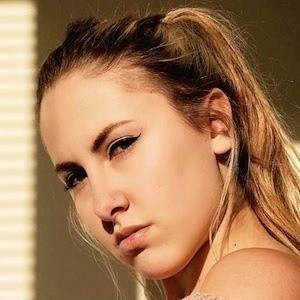 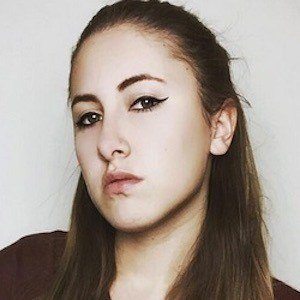 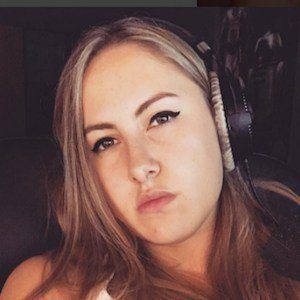 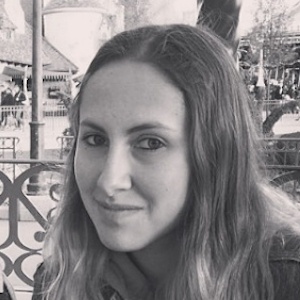 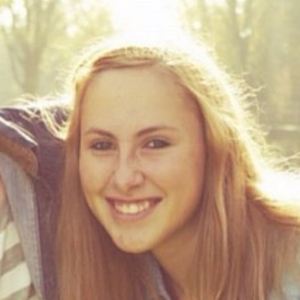 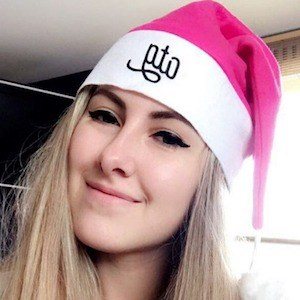 TikTok creator and YouTuber who is known for her comedic videos and gaming content. She has over 1.2 million fans on her bokado TikTok account. She also co-ran a YouTube gaming channel allthesegamez, but now uploads videos on her own Bokado channel.

She co-founded the allthesegamez YouTube channel on December 29, 2012. She posted the duo's first video, "ALLTHESEGAMEZ PROMO!", on January 5, 2013.

She has a Bokado Sims channel dedicated solely to Sims-related content.

She was born and raised in The Netherlands. Her mother Debbie is also a YouTuber who runs the MrsBeautyscene channel.

She and her friend Roy van Drunen co-ran the allthesegamez channel together.

Bo Beljaars Is A Member Of