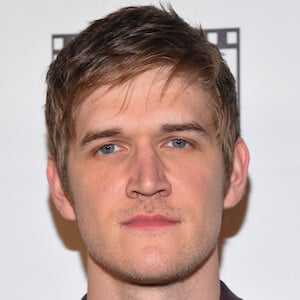 Comedian and singer who parlayed success on the internet to two consecutive hit comedy albums between 2009 and 2010. He has put out Netflix specials called what., Make Happy, and Bo Burnham: Inside.

He started posting satirical videos, such as "My Whole Family Thinks I'm Gay" and "Bo Fo' Sho'", on Youtube in 2006. He was accepted into NYU's prestigious Tisch School of the Arts but attended for only one year.

He was the winner of the 2011 Stand-up Showdown on Comedy Central and he signed a deal to write a script for Judd Apatow.

He has a brother named Pete and a sister named Samm. His mother, Patricia was a staff nurse at his school, and his father, Scott, owned a North Shore, Massachusetts, construction company. His long-term girlfriend is screenwriter Lorene Scafaria.

In 2009, he had a cameo in Funny People with Adam Sandler.