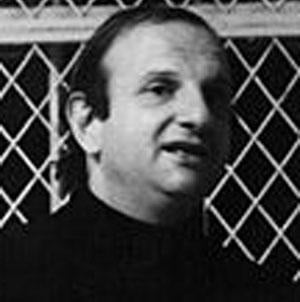 Won an Academy Award for co-writing the screenplay for the classic 1975 film One Flew Over the Cuckoo's Nest.

He grew up wealthy, the son of an entrepreneur who opened a chain of department stores called The Goldman Stores.

While on Broadway, he wrote lyrics for the musical First Impressions, which is based on Pride and Prejudice by Jane Austin.

He married his wife Mab Ashforth in 1954.

Jack Nicholson won the Best Actor Oscar for his film One Flew Over the Cuckoo's Nest.

Bo Goldman Is A Member Of