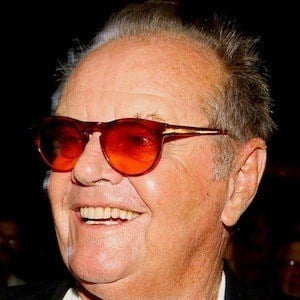 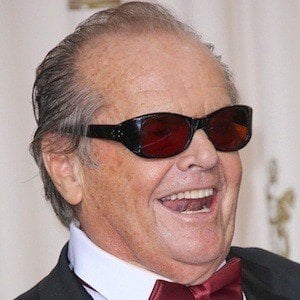 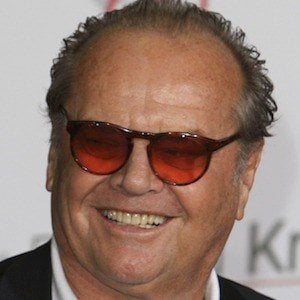 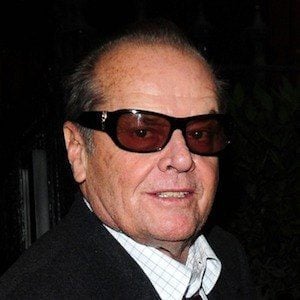 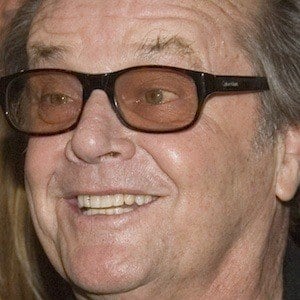 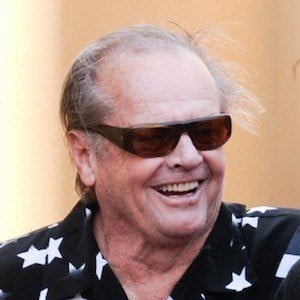 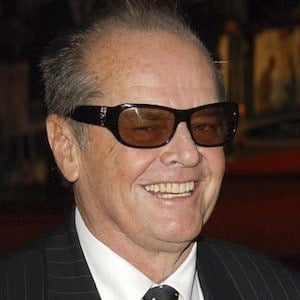 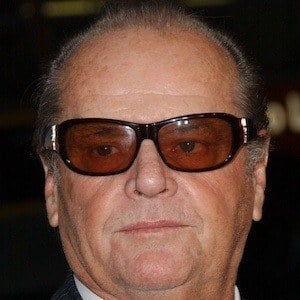 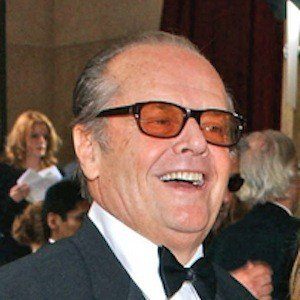 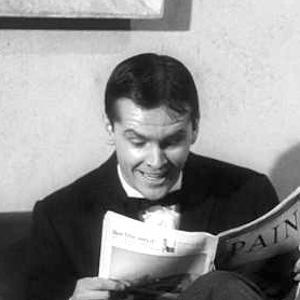 Celebrated actor known for playing characters such as Jack Torrance in The Shining and Frank Costello in The Departed. He won Academy Awards for Best Actor for his roles in One Flew Over the Cuckoo's Nest and As Good As it Gets and for Best Supporting Actor in Terms of Endearment. He also portrayed the Joker in 1989's Batman.

He was raised to believe that his maternal grandparents were his parents and his mother was his sister. He did not find out the truth until a TIME magazine journalist informed him in 1974. During high school, he was voted class clown and served an entire year's worth of afternoons in detention.

He and Michael Caine were the only two actors to receive Academy Award nominations in every decade from the 1960s to the 2000s.

His mother was showgirl June Frances, who was known by her stage name June Nilson. He dated actress Anjelica Huston for sixteen years, but their relationship ended in 1989. He has three daughters named Lorraine, Honey and Jennifer and a son named Ray. He has a grandson named Duke Nicholson who is also an actor.

Debra Winger and Shirley MacClain co-starred with him in the 1983 comedy/drama Terms of Endearment. All three were nominated for Academy Awards with MacClain and Nicholson winning Best Actress and Best Actor, respectively.