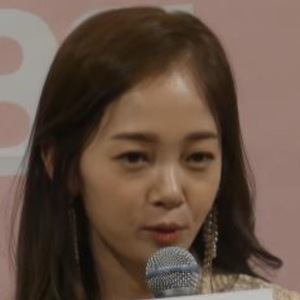 Hip-hop recording artist who rose to fame under the professional alias KittiB. She is recognized for having been the first runner up on the televised talent show competition Unpretty Rapstar 2.

She signed a recording contract with Brand New Music in 2015. In early 2019, she had a public beef with rapper Black Nut. In April 2022, her Spotify audience had grown to be over 20,000 monthly listeners.

She collaborated with Zion.T on the single "I'm Her." She has a pet black cat.

Bo-mi Kim Is A Member Of