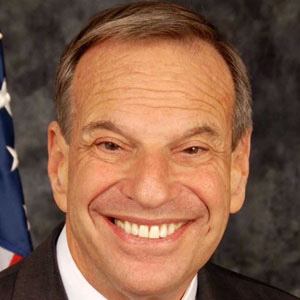 Democratic party politician and former Mayor of San Diego. He resigned as Mayor in 2013 amidst sexual harassment allegations. From 1993 until 2012, he had served as a United States Representative from California.

He worked on the student newspaper while attending Cornell University.

He made national news in 2013 when he publicly apologized and stated that he was seeking professional help in response to sexual harassment allegations that had been levied against him.

He had a daughter and a son with his first wife Barbara. His second marriage -- to Jane Merrill -- also ended in divorce.

He and fellow politician Anthony Weiner both had their political reputations destroyed when their private misconduct was made public.

Bob Filner Is A Member Of