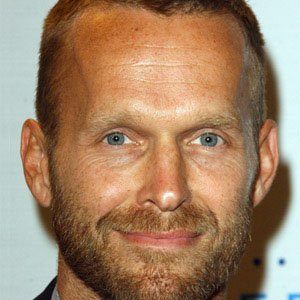 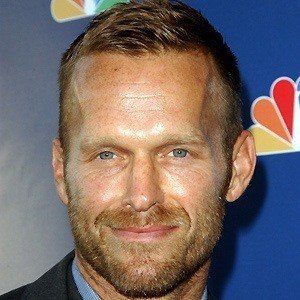 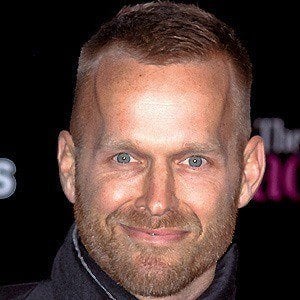 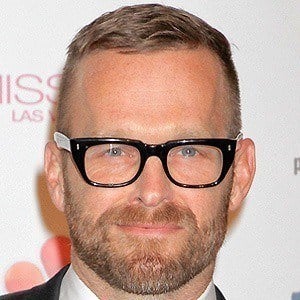 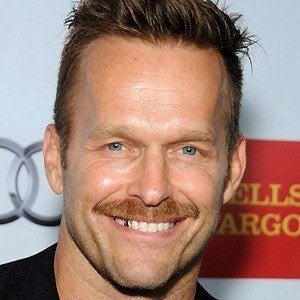 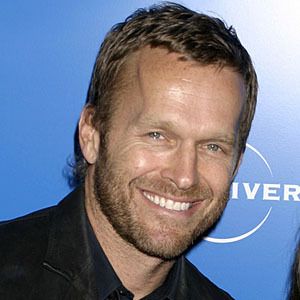 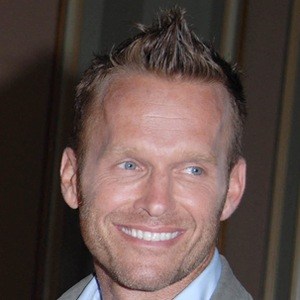 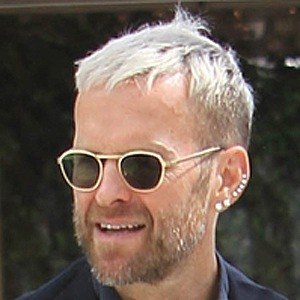 Personal trainer who helped and motivated obese competitors on the TV show The Biggest Loser.

He attended Austin Peay State University in Tennessee, but did not graduate.

He became a vegetarian after reading the book Skinny Bitch in 2010.

He publicly came out as gay in season 15 of The Biggest Loser. He adopted a dog named Karl from the Animal Advocates Alliance. He once dated Reza Farahan. He suffered a heart attack in February of 2017.

He has worked with celebrity clients including Jennifer Jason Leigh.

Bob Harper Is A Member Of