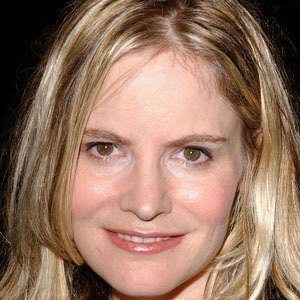 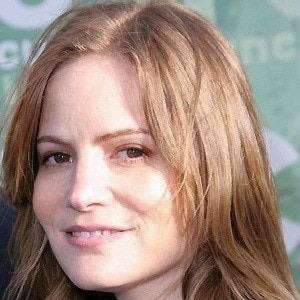 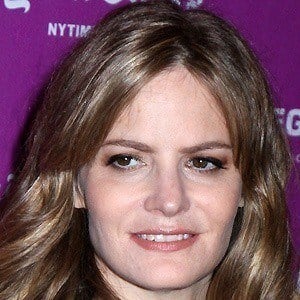 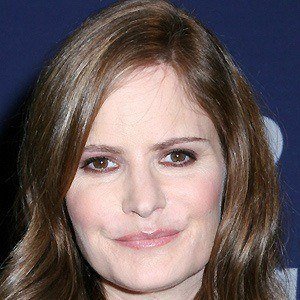 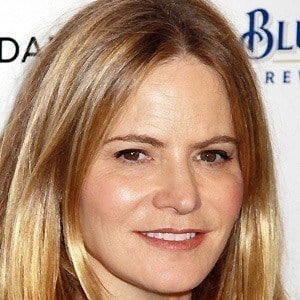 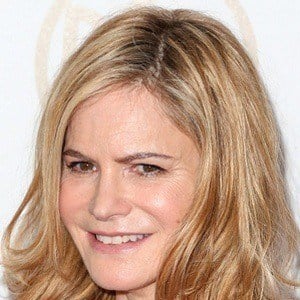 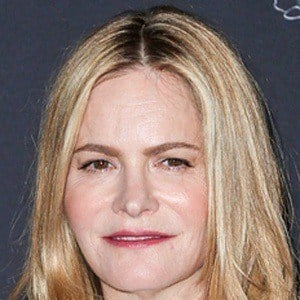 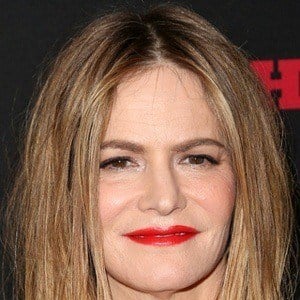 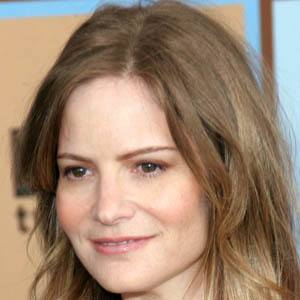 Actress who had her breakout role as high schooler Stacy Hamilton in the 1982 coming of age film Fast Times at Ridgemont High. Her other film credits include The Hudsucker Proxy, Short Cuts and The Hitcher.

She had her first movie role at the age of nine, appearing in a nonspeaking role in 1973's Death of a Stranger.

Her role as Pauline in the 2007 film Margot at the Wedding earned her numerous award nominations for best supporting actress.