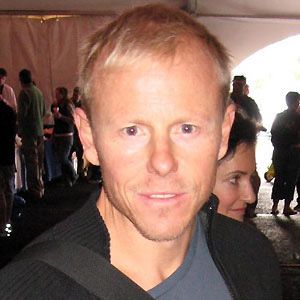 Famous American racing cyclist who competed in the Olympics.

He bought his first touring bike at age 17.

After retiring from racing in 1999 he got his law degree and started his own practice.

He was born in Evanston, Illinois but his family moved to Wisconsin when he was a child.

He was on the same team as Lance Armstrong in the 1992 Summer Olympics in Barcelona, Spain.

Bob Mionske Is A Member Of