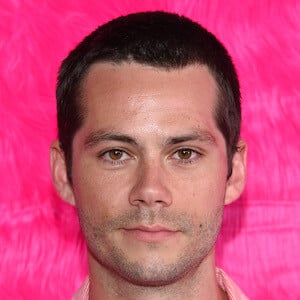 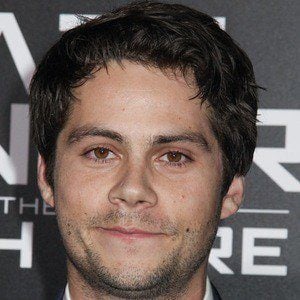 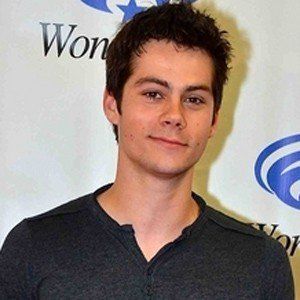 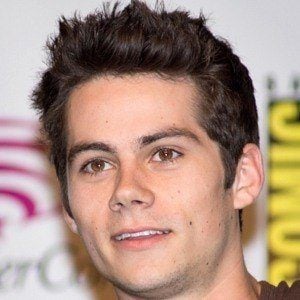 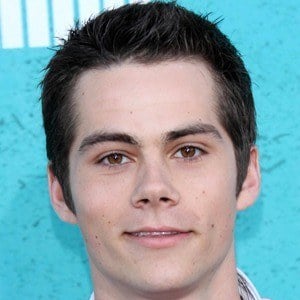 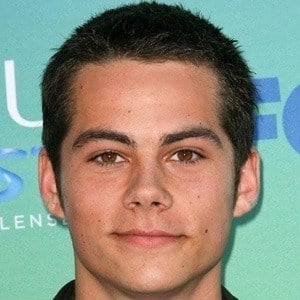 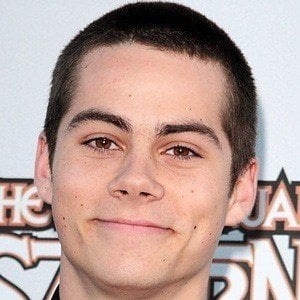 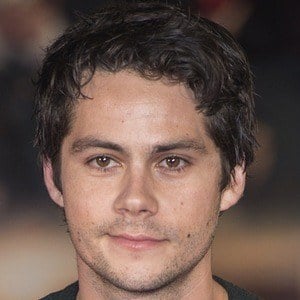 Actor best known for his role as Stiles on MTV's Teen Wolf. He also starred as Thomas in the Maze Runner films and as the character Caleb in the 2016 film Deepwater Horizon. Additionally, he was cast as the lead in the 2017 film American Assassin.

He has one older sister named Julia and his parents are named Lisa and Patrick. He dated actress Britt Robertson from 2011 until 2018.

He co-starred in Teen Wolf with Crystal Reed.