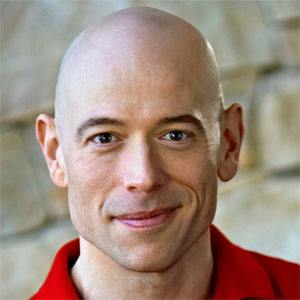 He was also the host of Minute Makeover, where he used Ikea products to redesign rooms.

His family in Allentown owned their own interior design business. It was run by his grandmother, whom he cited as a major inspiration in his life.

Bob Richter Is A Member Of