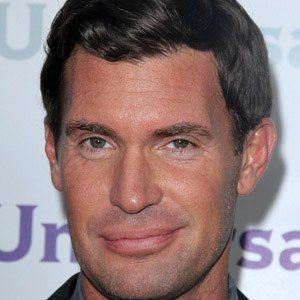 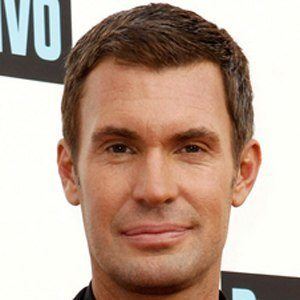 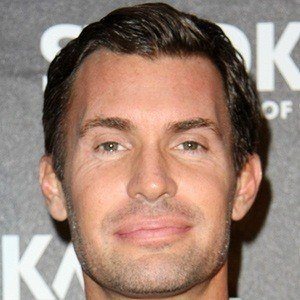 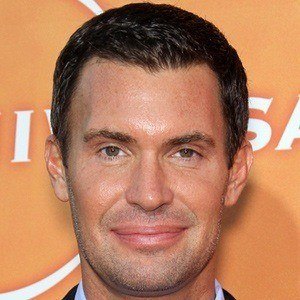 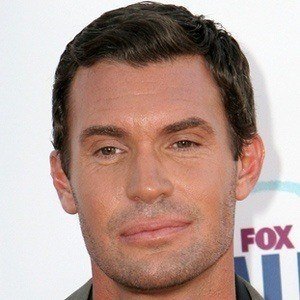 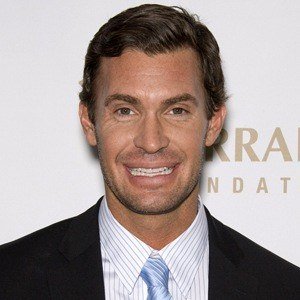 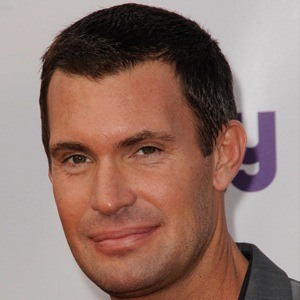 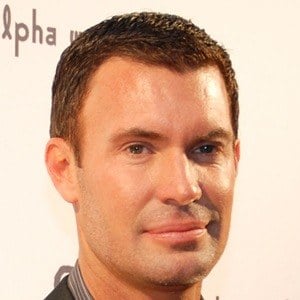 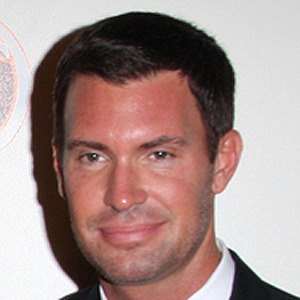 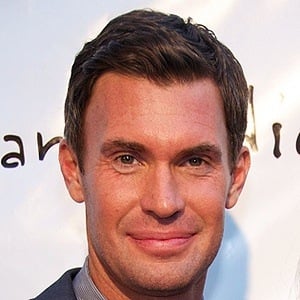 Interior designer and house flipper who appeared on Bravo reality shows Flipping Out and Interior Therapy with Jeff Lewis, a program that chronicled his attempts to fix interior design and troubled relationships between couples.

He started his first company, Jeff Lewis Design, in 2008.

He once started a line of home furnishings for QVC.

He entered into a relationship with co-worker and business partner Gadge, in 2010. They welcomed their first child, a daughter via surrogate, in 2016.

He and Real Housewife of Orange County Tamra Barney both worked in real estate.

Jeff Lewis Is A Member Of