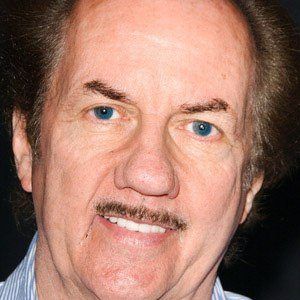 American martial artist and actor who became known to audiences as Oharra in Enter the 1973 film, Dragon. In 2009, he starred in Blood and Bone.

He studied many forms of martial arts from instructors that ranged from Chuck Norris to Joe E. Lewis

He was a successful martial arts competitor, and once won the world heavyweight championship in kickboxing.

He had two daughters with wife of over 40 years, Lillian Wall.

He had an iconic fight scene with Bruce Lee in Enter the Dragon.

Bob Wall Is A Member Of