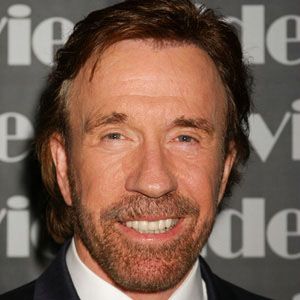 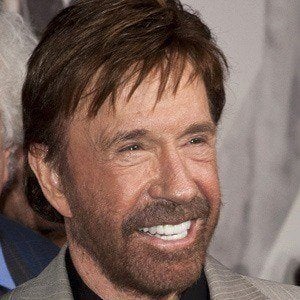 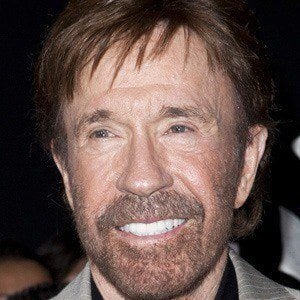 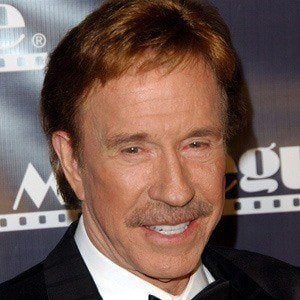 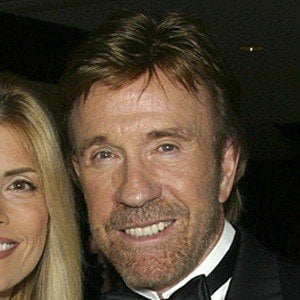 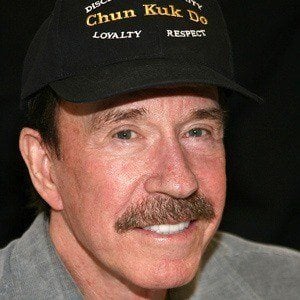 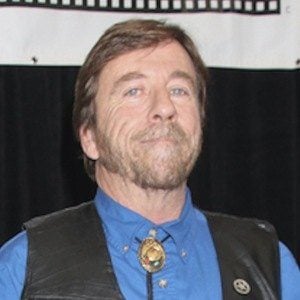 Martial arts star of TV's Walker, Texas Ranger, who became an internet sensation in 2005 with memes based on exaggerated feats of combat.

His experience in Korea as an Air Policeman led to the formation of his own form of martial arts, called Chun Kuk Do, which is based on elements of Tang Soo Do and other combat styles.

He earned a brown belt in Brazilian Jiu-Jitsu from the Machado family, and campaigned for Mike Huckabee for the 2008 primary election.

He married his first wife, Dianne Holechek, in 1958, and together they had two sons named Mike and Eric. After their divorce in 1998, he married model Gena O'Kelley, and they had twins named Dakota Alan Norris and Danilee Kelly Norris.

As a young man, he fought martial arts legend, Bruce Lee, in the 1972 film Way of the Dragon.