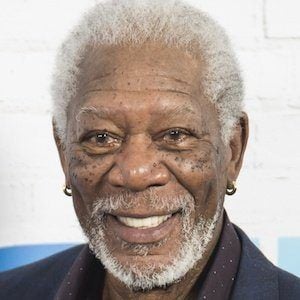 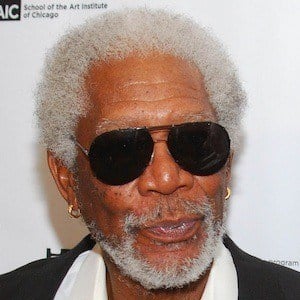 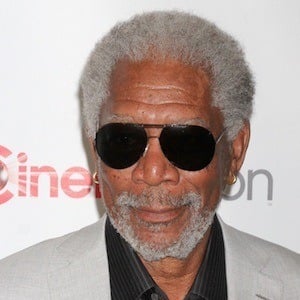 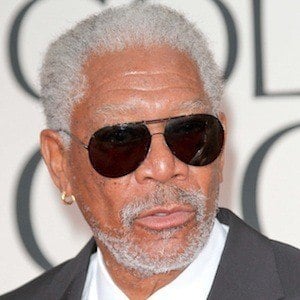 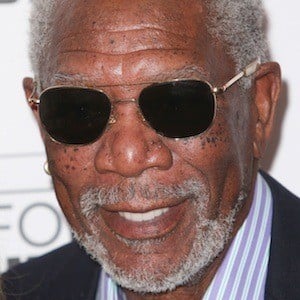 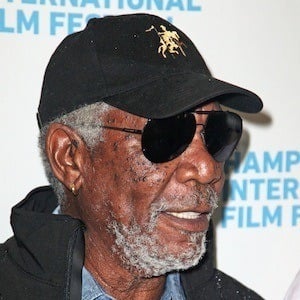 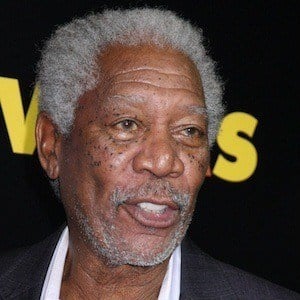 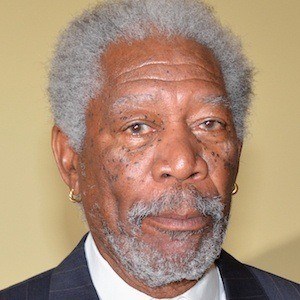 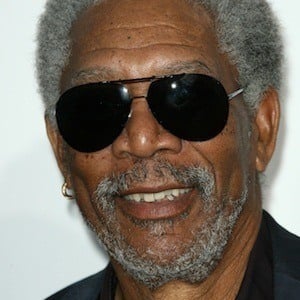 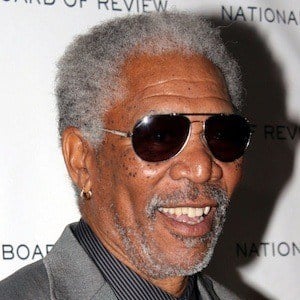 Won an Academy Award for Best Supporting Actor for his role in the Clint Eastwood film Million Dollar Baby in 2005. He is also recognized for his roles in such films as The Shawshank Redemption, Glory, Unforgiven, Bruce Almighty, The Dark Knight, The Sum of All Fears and Dolphin Tale.

When he was nine years old, he played the lead role in a school play. He turned down a drama scholarship at Jason State University to work as a radar mechanic in the U.S. Air Force in 1955.

He has spoken in opposition to Black History Month, saying that black history is American history.

He was married to Jeanette Adair Bradshaw from 1967 to 1979. He married his second wife, Myrna Colley-Lee in 1984. The couple separated in 2010. He has three daughters named Deena, Morgana and Saifoulaye and a son named Alfonso.

He starred alongside Tim Robbins in the 1994 film The Shawshank Redemption.

Dolphin Tale
Now You See Me
The Lego Movie
More