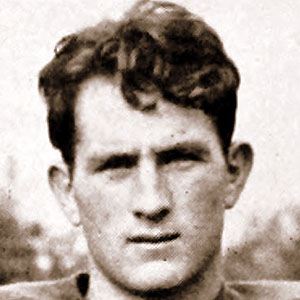 NFL Hall of Fame quarterback who played with the Cleveland/Los Angeles Rams from 1945 until 1952.

His promising football career had to be put on hold while he served in the Army during World War II.

He returned to the Rams as a coach between 1960 and 1962, after playing for seven seasons with the team.

He and Rams running back Marshall Faulk were both inducted into the Pro Football Hall of Fame.

Bob Waterfield Is A Member Of