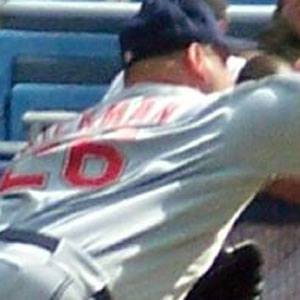 All-Star reliever known for a heavy sinker who led the American League in saves in 2005 with 45 playing for the Cleveland Indians.

He was an all-state basketball selection at Oconto Falls High School in Wisconsin, also competing in pocket pool and horseback riding.

He was born in Green Bay, Wisconsin.

All-Star hit machine Don Mattingly was his teammate on the New York Yankees.

Bob Wickman Is A Member Of