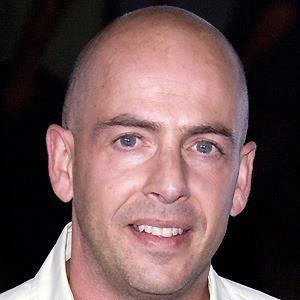 Iranian film producer who was denied an Oscar for the 2004 film Crash. He also produced Thumbsucker and Winter Passing.

He attended the Brooks Institute of Photography.

He produced a number of successful films, including The Illusionist, The Painted Veil, and Laws of Attraction.

He had two children with ex-wife Mary Apick.

He produced the crime drama What Doesn't Kill You in 2008 starring Ethan Hawke and Mark Ruffalo.

Bob Yari Is A Member Of