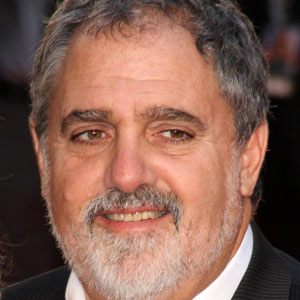 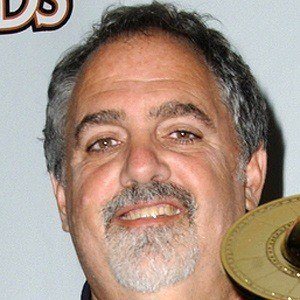 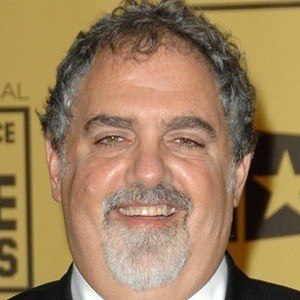 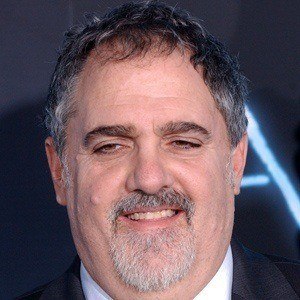 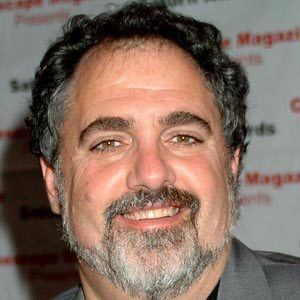 Known for his collaborations with James Cameron on such blockbuster films as Avatar, Titanic, and Honey I Shrunk the Kids, this American movie producer received an Academy Award and a Golden Globe Award for the 1997 movie Titanic.

Before beginning his career as a producer, he studied at the University of Southern California's School of Cinematic Arts.

He grew up in New York City as the son of film and theater producers Ely and Edie Landau.

He and Warren Beatty co-produced the popular 1990 film Dick Tracy.

Jon Landau Is A Member Of