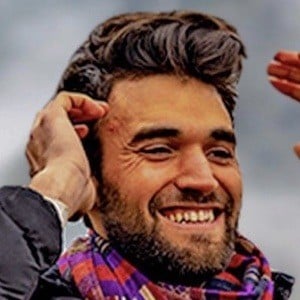 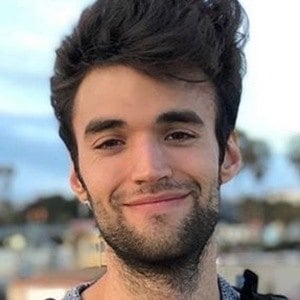 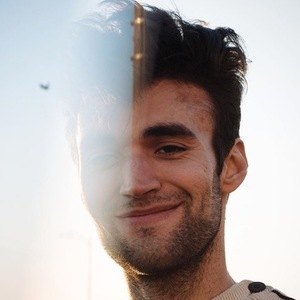 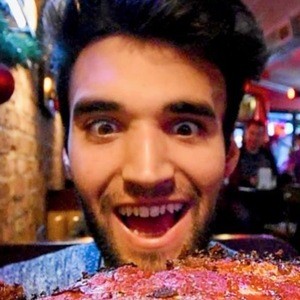 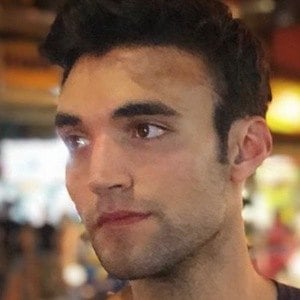 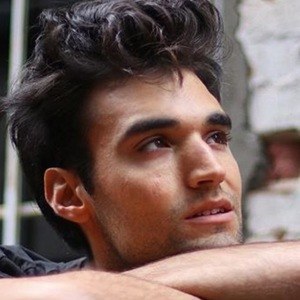 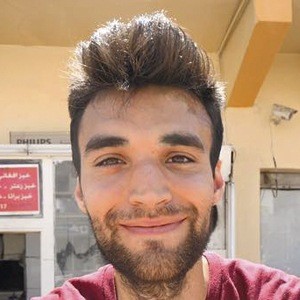 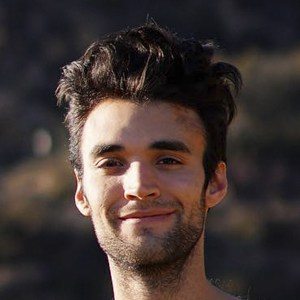 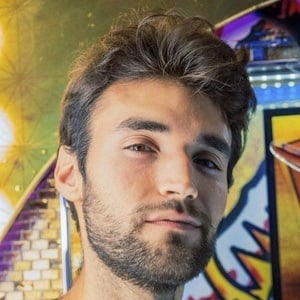 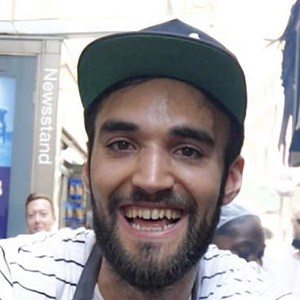 Vlogger and freelance videographer/video editor well known for his LivingBobby YouTube channel which surpassed 2.5 million subscribers. He garnered acclaim for his posting content relating to living cheaply in big cities. He also makes videos about cheap food options around the world.

He studied business administration, finance and marketing at Manhattan College.

He owned Java Constructors Web Services from August 2012 to January 2016. One of his most popular YouTube videos focuses on cheap first-class airline tickets. It boasts over 16 million views.

He and his girlfriend Lucile began dating in September 2016.

He vlogged about meeting Casey Neistat in person.

Bobby Briskey Is A Member Of