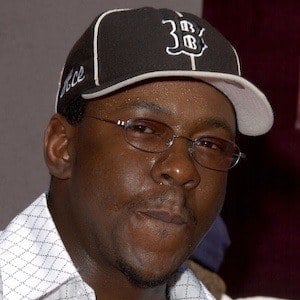 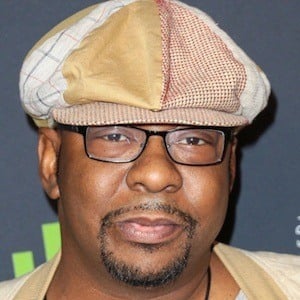 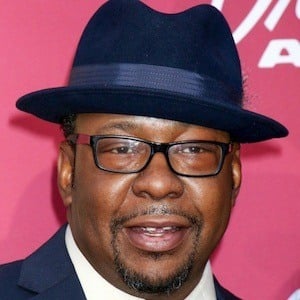 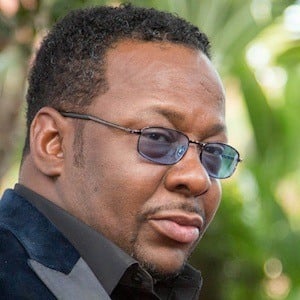 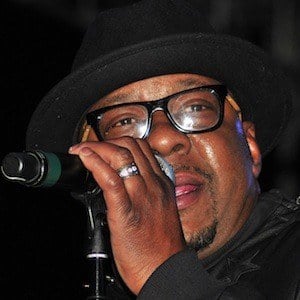 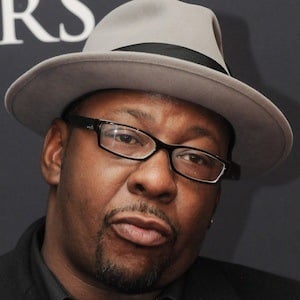 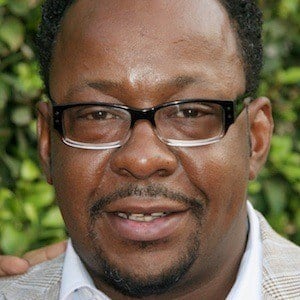 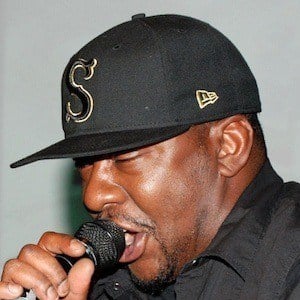 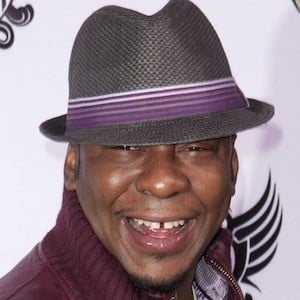 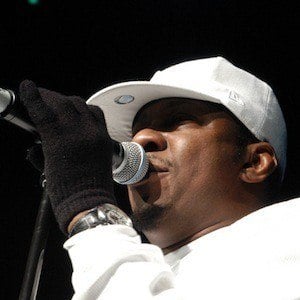 R&B singer who founded New Edition, the group known for songs such as "Cool It Now" and "Mr. Telephone Man." As a solo artist, he released the hit song "My Prerogative."

He sang in his church choir and founded New Edition at the age of nine.

He had a successful solo career, winning a Grammy Award and accruing several top ten hits, including "Girlfriend."

He had a daughter, Bobbi Kristina Brown, with the great Whitney Houston, whom he was married to from 1992 to 2007. He also has children named LaPrincia, Landon and Bobby Jr. In 2012, he married Alicia Etheredge. Together, they have children named Cassius and Bodhi.

He had his relationship with Whitney Houston documented on the reality series Being Bobby Brown.

Bobby Brown Is A Member Of