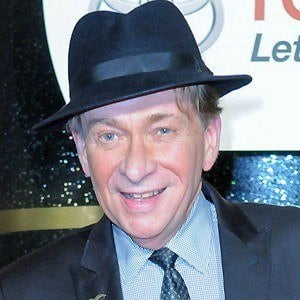 Musician whose career has spanned more than three decades and who released the 1978 single "What You Won't Do for Love."

He founded his first band at age seventeen, after learning to play piano and guitar at a young age.

He released his fifteenth album, House of Cards, in 2012.

He has children with his wife Mary Caldwell.

His song "What You Won't Do for Love" was sampled by rapper Tupac Shakur .

Bobby Caldwell Is A Member Of