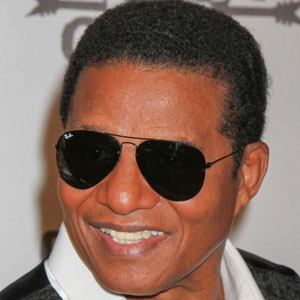 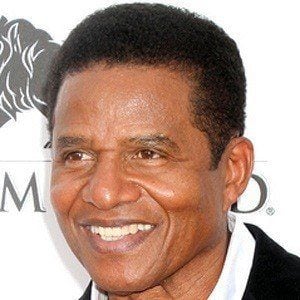 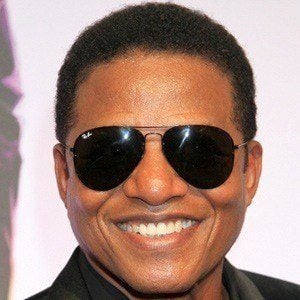 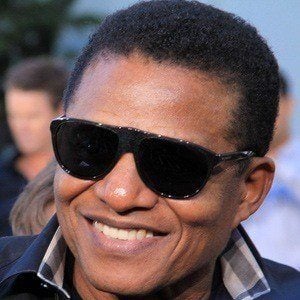 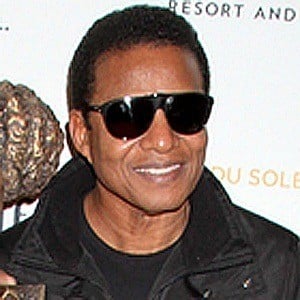 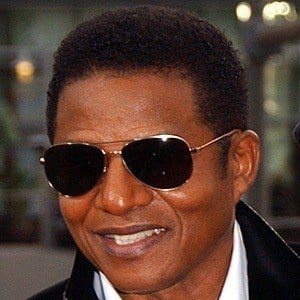 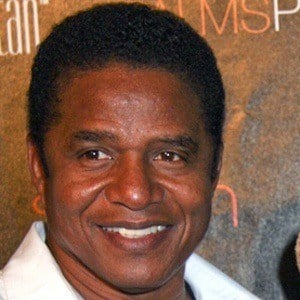 Second oldest member of the Jackson Family who performed with his siblings Jermaine Jackson, Tito Jackson, Marlon Jackson and Michael Jackson in The Jackson 5. He has run both Jesco Records and Futurist Entertainment.

He first took the stage with his brothers in 1964.

He had his best solo success with his #84 R&B album Be the One.

He was married to Enid Adren Spann from 1974 to 1987. The couple had two children named Sigmund Jr. and Brandi. In 2001, he married Victoria Triggs, but they later divorced.

His 1973 self-titled debut album was produced by Berry Gordy and his production team The Corporation.

Jackie Jackson Is A Member Of